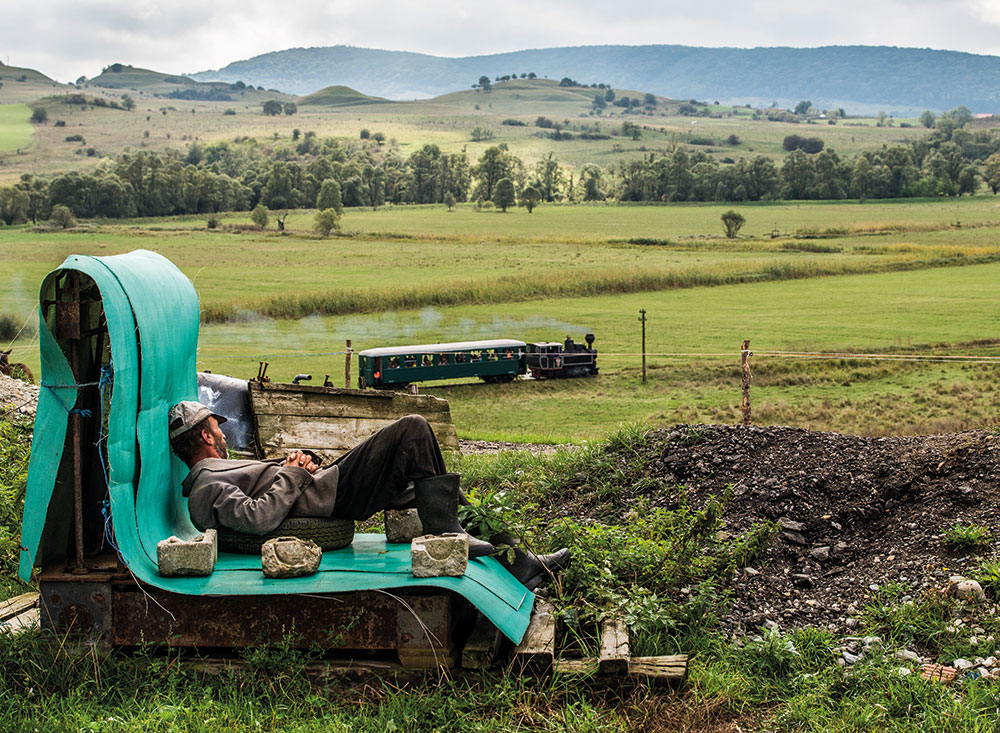 „I hope and do not doubt that in a short time Transylvania will stop being “the unknown land” for the rest of Europe as it is has been until now. Travelers will come here to visit, […], through the country scattered ruins of castles and monasteries or strongholds […]. For this reason alone something should be done for the conservation of the few monuments that Transylvania has.”

Since the 16th century, travelogues have reported on the culture of the Transylvanian Saxons. However most of these reports were only written during the 19th century, when the country was safe to travel. They are evidence of the fascination with fortified churches, such as the remarkable attention to detail of the imperial-royal official Martin Schlichting who drew around one hundred fortified churches in the 1850s. A few years later the English travel author Charles Boner published the book “Transylvania. Land and people” and delivered the first comprehensive characterization of the cultural landscape. It was followed by numerous travel publications. From the 1970s on the then socialist Romania opened the country and developed tourism. Since 1989, numerous initiatives endeavor to develop a sustainable cultural tourism that is to contribute to the preservation of the landscape of fortified churches. This will also create additional income opportunities for the rural population in particular. Meanwhile, the region voted Best in Travel 2016 by the renowned travel guide Lonely Planet, offers accommodation in lovingly renovated farm- and parish houses for independent travelers.